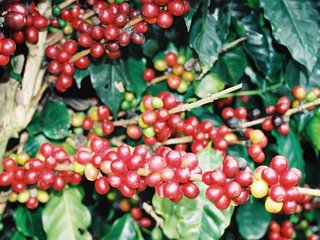 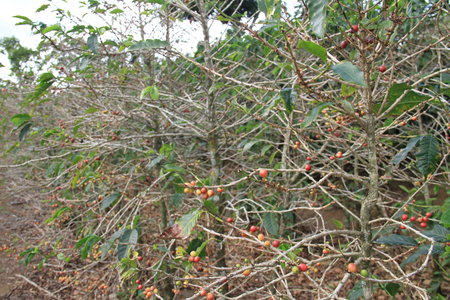 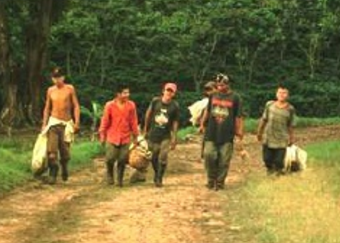 FEB 2014 (FEWS.net)–Poor households in the highlands of Guatemala and in southern Honduras are resorting to atypical, negative coping strategies as a second consecutive year of reduced coffee harvest and… 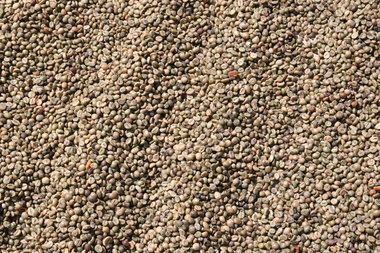 MARKET INSIGHT: Arabica Coffee Surge Ahead With Stunning Rally, End Up At $1.7175/Lb Feb 19 FEB 19 (SpillingTheBeans)–Arabica coffee futures surged ahead in a stunning rally on Wednesday, with the… 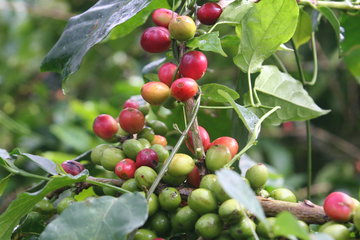 FEB 19 (SpillingTheBeans)–Arabica coffee futures surged ahead in a stunning rally on Wednesday, with the March contract closing up 19.10 cents per pound at $1.7175 per pound on the ICE… 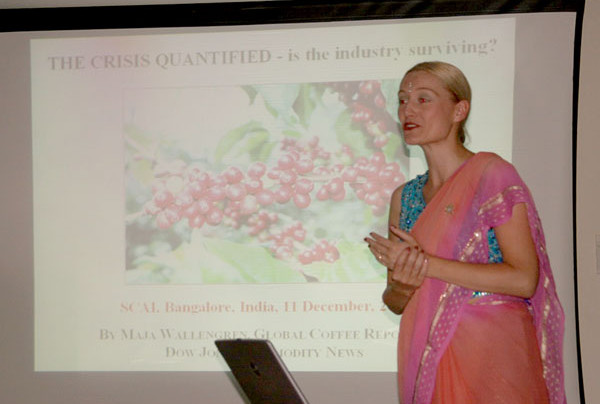 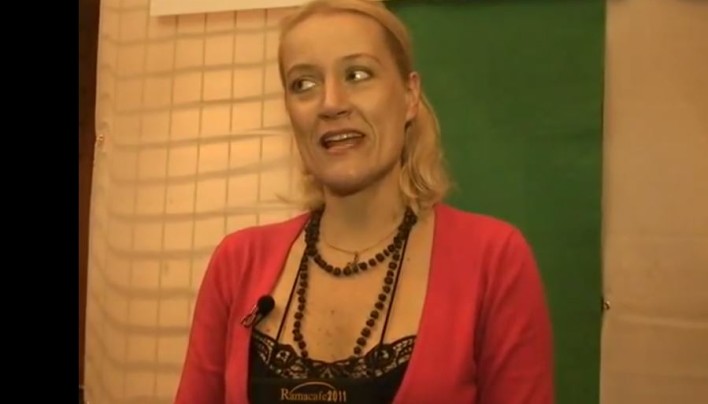 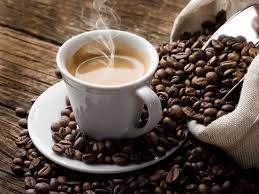 FEB 14 (SpillingTheBeans)–March Arabica coffee futures closed 0.20 cent higher on Friday at the ICE futures exchange in New York, settling at $1.3990 per pound, but extending gains from the… 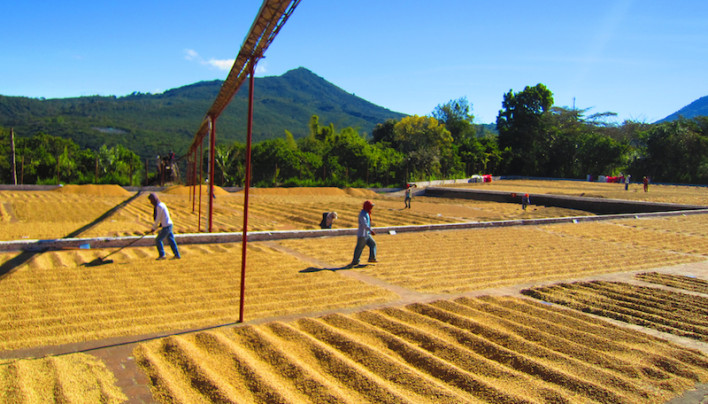 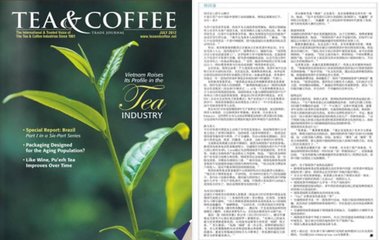