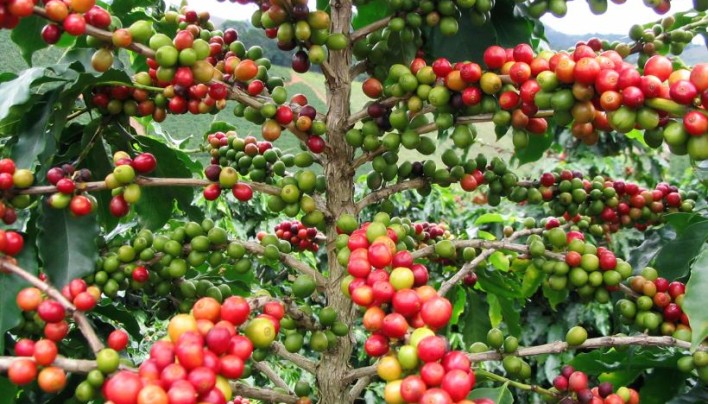 JUN 18, 2015 (GCR Magazine)–The International Coffee Organisation (ICO) has confirmed that it is expecting a significant deficit of at least 8 million 60-kilogram bags for crop year 2014-15. In… 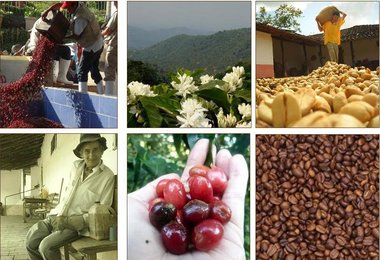 There is SO much going on in the world of coffee at the moment and at SpillingTheBeans we have been super busy talking to industry officials, producers and trade across…