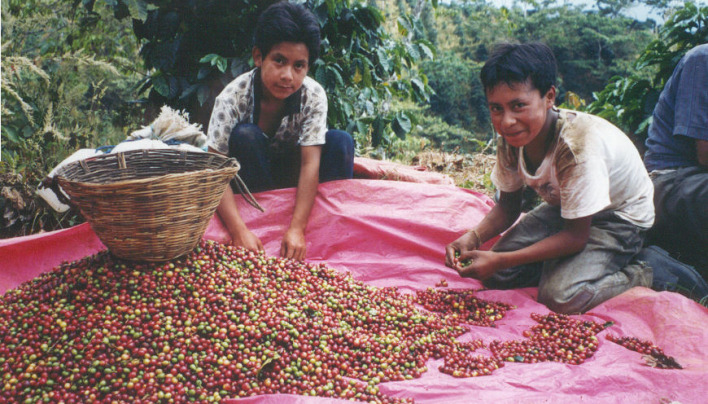 SPECIAL REPORT: Is Fairtrade Coffee Based On An Unjust Movement That Only Serves The Rich? 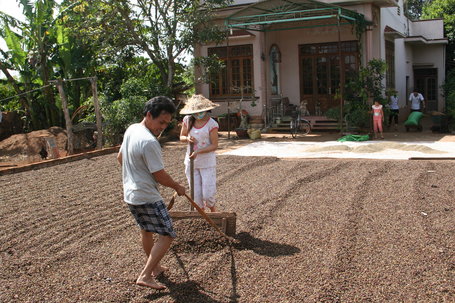 When Vietnam first emerged on the world stage of coffee in the early 1990s skepticism was high as to just how much and how fast this relative newcomer could grow….