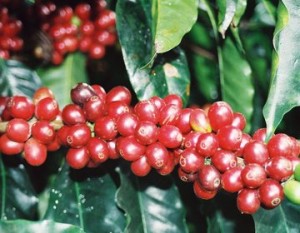 “In the 2012-2013 crop year the general quality was affected by the heavy and continuous rains during the harvest which resulted in a reduction of both the export volume and caused big delays in the processing and flow of the coffee to the market,” Ceface’s Director General Guilherme Braga told SpillingTheBeans, adding it’s still too early to predict the outcome of quality from the new harvest currently underway and by some exporters is believed to surpass the volume recorded in 2011-12 harvest.

Cecafe also said Brazilian coffee exports in the month of July were up 1.6 percent at 2.16 million bags, compared to the 2.12 million bags exported in the same month last year. But Braga said shipments are expected to pick up in the months from August through December despite a slow start to exports from the new harvest.