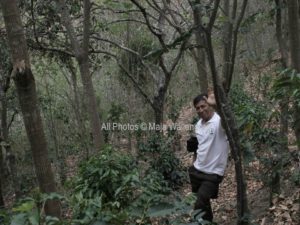 Ecuador is one of only 15 countries in the world that grows and exports both Arabica and Robusta coffee, the two main species of coffee two main coffee species that account over 98 percent of all the coffee grown in the world. Arabica coffee, which accounts for about two thirds of the total national output of between 600,000 and 650,000 (60-kilogram) bags in recent years, is primarily grown in the south as well as some central regions and the Northern Amazon province. The balance of about 200,000 bags is all robusta coffee and mostly grown in the Jipijapa Zone in the province of Manabí.