The Rise of China’s Middle Class Takes On Coffee 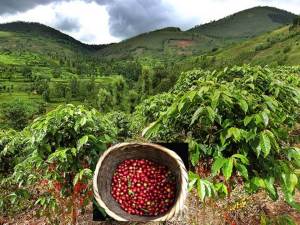 There is no denying it’s the booming economy that has driven the popularity of coffee in China up with the gross domestic product (GDP) reaching a stunning $12.405 trillion in 2012, according to the World Bank. Per capita GDP in 2012 rose to $9,161 and is three times higher compared to India, the world’s second most populous country with a population of 1.24 billion people. India’s national GDP reached $4.711 trillion in 2012 and per capita GDP was $3.851, World Bank figures show while the French financial service company Societe Generale believes the number of middle-class consumers in China is expected to increase five-fold between now and 2030. This key group of consumers is not only well enough off to become stable high-end coffee consumers, but is also increasingly looking at top-end luxury brands like Nespresso.
-0-