The Rwanda Genocide – A Coffee Conflict! 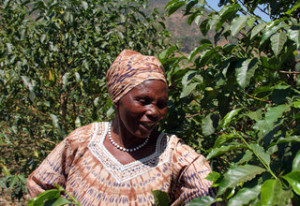 Contrary to popular belief the Rwanda genocide was very much a conflict about coffee. Up until the genocide in April 1994 coffee exports accounted for as much as 70 percent of foreign currency earnings and 4 out of 5 Rwandan farmers depended on coffee growing for their daily survival. While the discrepancy in landownership continued to erode and the majority Hutu tribe continued to see the size of land unit per family dwindle, the tension over land increasingly became a sticky issue between Hutus and Tutsis.