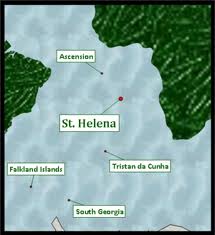 International statistics only recognize a little over 60 coffee growing countries but SpillingTheBeans’ independent research show that in fact the world is home to no less than 90 coffee origins. Of those, a total of 84 are independent and sovereign countries and island nations growing coffee.

*The spread of coffee throughout the world was started by the Ottoman Empire which was forced to leave 2 bags of coffee behind when in 1683 fleeing the siegue of Vienna. With these two bags the first Western coffee house was opened in Vienna in 1685.

Coffee FACT of the Day – What You All Should Know About CoffeeJune 23 (SpilingTheBeans) — Did you know that over 600 million people – or more than 10% of the world’s entire population – depend on coffee production for their full or partial daily survival?