HARVEST ANALYSIS: Colombia On Track For Coffee Recovery To 9M-9.2M Bags in 2013

Exclusive SpillingTheBeans’ Harvest Insight: Coffee production in Colombia is now firmly on track for a recovery to between 9 million and 9.2 million 60-kilogram bags. This figure will emerge as final result if not in the 2012-2013 crop cycle, then at least as far as 2013 calendar year goes. As for the upcoming cycle, SpillingTheBeans forecasts production in Colombia in the next 2013-14 harvest to have a real potential to reach at least 9M to 9.5M bags.

Since the Colombian coffee sector first hit crisis with multiple weather problems starting in late 2008 SpillingTheBeans has consistently said that when real evidence emerge as to any real recovery we will take pride in being the first to report such news. After five years with production struggling to stay between 7.5 million and 8.5 million bags, production and export figures have for the last three consecutive months shown sufficient scope to suggest that evidence in deed points toward that a recovery is now happening. 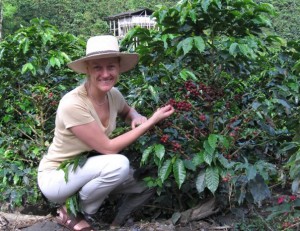 Despite this latest strong performance, the Colombian crop will still by most calculations fall short of Fedecafe’s hopes for a crop of 10 million bags unless significant recovery continues for the remainder of the year. It must also be noted that even though a harvest of 9 million bags by all counts is consedered a recovery after fiver years of Annus Horribilis, this is still falling short by 2.5M to 4M bags from the average range of production Colombia enjoyed up to 2008 when annual output was stable between 11.5 amillion and 13 million bags

The U.S. Department of Agriculture’s Attache said in its first report for the new 2013-14 marketing year that coffee production in Colombia is seen recovering to 9 million bags in 2012-13 as well as maintaining production at 9M in 2013-14. 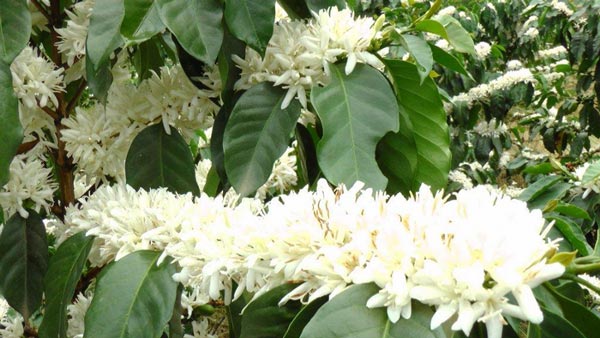 Forecasts remain skeptical as to the recovery prospects in Colombia. Volcafe/ED&F Man said in its latest quarterly review released in May that they were revising up the 2012-13 forecast to 7.5 million bags, while the Economist Intelligent Unit, or EIU, in its 2013 coffee report released last May, said a more significant recovery won’t start to emerge until 2017 when all the trees replanted during the last few years will start coming into production in earnest.

“For the time being we have retained our forecasts of a slight increase in output to 8.2 million bags in 2012-13 and 8.7 million in 2013-14. Medium-term production in Colombia should be underpinned by a tree rejuvenation process but the program will not be complete until 2017 at the earliest. Since this process takes trees out of cultivation, it will limit growth potential in the meantime,” the EIU said in the report.

Many traders and analysts agree with this outlook, remaining skeptical after so many years of what they consider “wishful thinking” for a recovery by Fedecafe and the reality in the field.

But if anyone is taking out price money, this year Fedecafe may end up winning the bet.